Earth system models simulate the Earth’s climate including physical and biogeochemical processes and they are important tools for assessing the magnitude and impacts of future climate change. Such models have to run in ever finer resolutions in order to capture extreme events, which, in turn, are often responsible for the majority of weather-related and other environmental impacts. We foresee that next-generation Earth system models will run at resolutions of 1-3 km, which means that around 200 numerical equations must be solved in each of about 100 billion model grid boxes at each model time step (i.e. every minute). With such simulations local scale phenomena can be accurately reproduced and extreme events will be simulated much more accurately than at present. Therefore, these models require ever increasing computer power. The next generation of models is expected to only run on supercomputers with at least 1018 floating point operations per second, i.e. exascale systems. Supercomputer technology is undergoing rapid and fundamental changes: since a few years, processor development has reached physical size limits, and therefore new paradigms for computing processors have to be found. Typically, next-generation processors combine many thousand cores in one processing unit. To use such devices efficiently, new programming concepts must be developed and implemented into Earth system models. Furthermore, these models generate huge amounts of data, and storage technology is also evolving. This implies that new ways for handling Earth system model output and new modelling workflows have to be developed. To enable such gigantic simulations on such gigantic machines necessitates a close collaboration between Earth system modellers and computer scientists. The PilotLab ExaESM offers a platform where these two communities can meet and interact to build the next-generation Earth system models.

In the PL-ExaESM, scientists from 9 Helmholtz institutions work together to address 5 specific problems of exascale Earth system modelling: 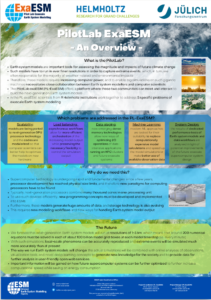 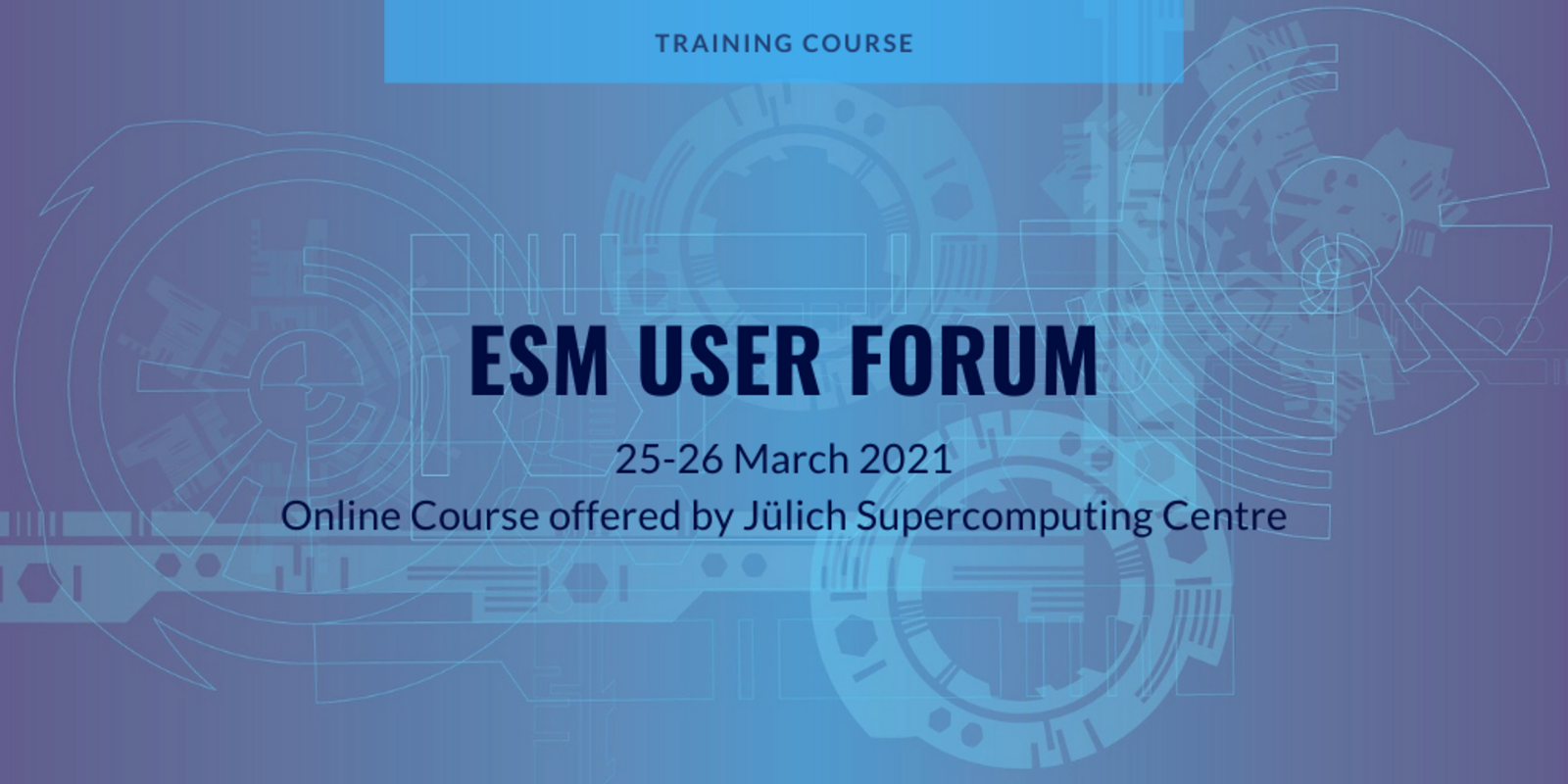 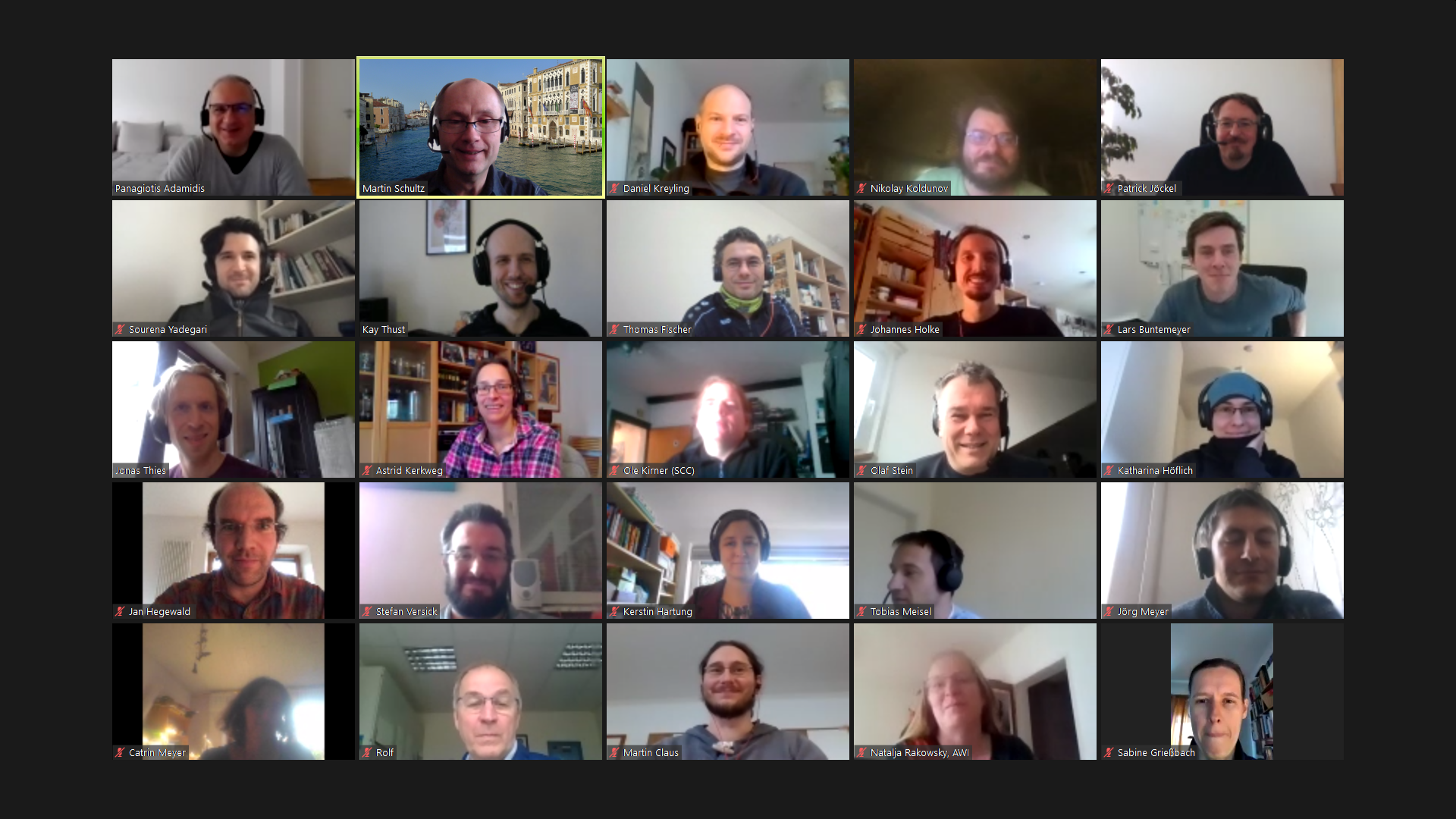 The ESM Pills, a poster series developed by the communication & outreach officers at AWI, aim to deliver simple explanations for various ESM-relevant topics. Scientists from all kind of disciplines, as well as students and everybody else who is interested in modelling in general, can inform themselves about what is going on in the world of modelers.

On November 26th and 27th, 2020 the annual meeting of the Pilot Lab ExaESM took place. The project progress of the past months of each topic was discussed. The meeting was splitted in plenary sessions to inform the project members about the current status and in breakout groups of the individual topics to plan the next steps. Additionally talks by Panos Adamidis about the I/O strategies in the ICON model and by Estela Suarez about the „SEA“ projects were given.